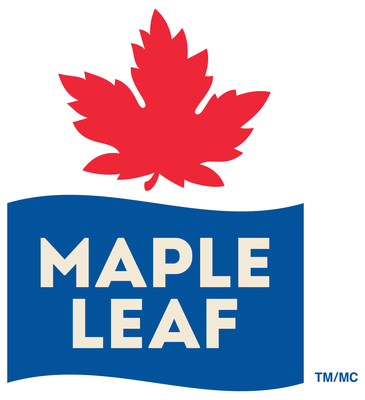 Notably, the new Maple Leaf-authored etiquette rejects the common rule popularized in Chicago that ketchup is a no-no on hot dogs, pointing out that for Canadians, “reaching for ketchup is as natural a reflex as gripping a hockey stick.”

The etiquette also sanctions gravy and cheese curds on hot dogs, encourages hand-held eating and underscores the appropriateness of eating hot dogs with mittens and gloves in Canada. In particular, goalies should never remove gloves while eating hot dogs during a game, cautioning that “it’s too risky to the knuckles.”

In addition, a hot dog should never be called a sandwich. According to the etiquette, “hot dogs are sacred in Canada and the name stands with or without the presence of bread. But a sandwich without the bread is just – well, ingredients.”

“With over 950 million hot dogs sold at retail last year in Canada*, it’s clear hot dogs are the consummate summer food and Maple Leaf Natural Top Dogs™ in particular are the ultimate in taste, convenience and guilt-free eating,” said Janet Riley, Maple Leaf Foods, Vice President of Communications, also known as the Queen of Wien. “We felt traditional hot dog etiquette needed an overhaul to honour and acknowledge Canadian culture, and we hope our new ‘rules’ will inspire Canadians everywhere to celebrate with our Natural Top Dogs this July. Or August. Or any day of the year.”

‘Queen of Wien‘ Janet Riley, former President of the National Hot Dog and Sausage Council in Washington, DC for nearly 30 years, is an expert on hot dog culture, and now brings her knowledge and hot dog whimsy to Canada and Maple Leaf Foods, where she is available for media interviews about the new hot dog etiquette or any imaginable fact about hot dog history, lore, nutrition or preparation.