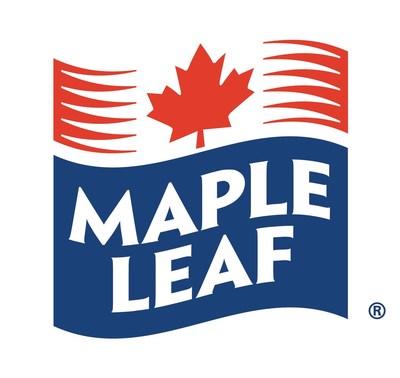 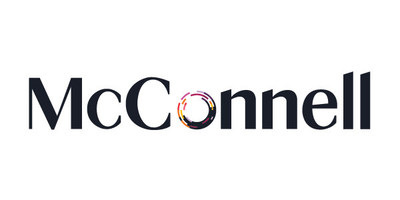 OTTAWA, Dec. 18, 2017 /CNW/ – The government of Canada is moving forward with the development of a much needed Food Policy for Canada, which will incorporate the social, environmental and economic aspects of the food system into an integrated policy framework. To support the successful implementation of this multifaceted policy, a broad alliance of more than 50 food industry, civil society and farming groups is calling on the federal government to create a National Food Policy Council.

A National Food Policy Council would bring together key stakeholders from across the food system to work collaboratively with the government. It would provide diverse expertise and evidence-based advice on how to progress toward a food system that better promotes a healthier, more equitable, sustainable and prosperous Canada.

A Food Policy for Canada is expected to support Canada’s ambitious agri-food economic growth targets while integrating critical food security, health and safety, and environmental sustainability requirements. While the policy will provide a framework for action, much work will remain to further address the challenges and opportunities within our food system, engage stakeholders, and move from policy formulation to implementation. Some of these challenges include four million Canadians living in food insecurity, high levels of diet-related disease, and climate change mitigation and adaptation; while there are significant opportunities to build public trust and advance Canada’s international trade objectives.

Recognizing this complexity, the House of Commons Standing Committee on Agriculture and Agri-Food recommended a series of actions to support the development of A Food Policy for Canada. In its report released on December 11th, the Committee recommended that the government create a permanent advisory council consisting of multiple stakeholders.

“I applaud the federal government’s leadership and consultative approach to building a national food policy as the foundation for a more sustainable food system,” says Michael McCain, President and CEO of Maple Leaf Foods. “But governments can’t do it all – business and civil society must engage and be part of the solution. An inclusive National Food Policy Council is the best way to drive bold action on the strength of evidence and collaboration.”

“A national food policy is a long-standing priority for Canadian farmers,” says Ron Bonnett, President of the Canadian Federation of Agriculture. “CFA supports a multi-stakeholder governing council as a means of ensuring that farmers have a place at the food policy development table. We see it as an important forum for sharing perspectives and encouraging dialogue. Through joint discussions, we can clarify misperceptions and identify opportunities where farmers can help meet emerging consumer demands.”

“The non-profit sector is deeply knowledgeable and engaged in advancing a more equitable and sustainable food system and provides an important voice that has not yet been integrated in food policy making,” says Diana Bronson, Executive Director of Food Secure Canada. “Bringing more diversity to the table will ensure that social, health and environmental issues are given proper attention as well as bringing innovative community practices to the policy-making table.”

“Working with the academic and research community was a necessary part of the process,” says Evan Fraser, Director of the Arrell Food Institute at the University of Guelph and a Canada Research Chair in the Department of Geography. “And through a rigorous research process, we were able to distill best practices from food policy councils from around the world to inform our recommendations to the Canadian Government.”

Over 40,000 Canadians responded to the online consultations for A Food Policy for Canada, demonstrating clear interest in the future of our food system. A National Food Policy Council would create a forum in which this conversation can continue and incorporate the diverse voices of all Canadians.

The ad hoc working group was formed in early 2017 with the Arrell Food Institute at the University of Guelph, the Canadian Federation of Agriculture, Food Secure Canada, Maple Leaf Foods and the McConnell Foundation as founding members. This proposal has garnered support from a broad cross-section of businesses, non-profits and sectoral organizations from across Canada in a letter sent to Minister of Agriculture and Agri-Food Lawrence MacAulay last week.

For additional background see the joint letter and The Case for A National Food Policy Council report.

About the Arrell Food Institute at the University of Guelph: Founded in 2017, Arrell Food Institute is transforming global food systems and elevating Canada’s place within the global food economy. It builds on the University of Guelph’s world-class strengths in all aspects of food research and education, and will be the world leader in food and agricultural innovation.

About the Canadian Federation of Agriculture: Formed in 1935, the Canadian Federation of Agriculture serves as a unified voice to speak on behalf of Canadian farmers. It continues today as a farmer-funded, national umbrella organization representing provincial general farm organizations and national commodity groups. Through its members, CFA represents approximately 200,000 farm families.

About the McConnell Foundation: The McConnell Foundation is a private Canadian foundation that develops and applies innovative approaches to social, cultural, economic and environmental challenges. We do so through granting and investing, capacity building, convening, and co-creation with grantees, partners and the public.

This news is provided by:

The Arrell Food Institute at the University of Guelph – www.arrellfoodinstitute.ca

The Canadian Federation of Agriculture – www.cfa-fca.ca