Welcome to the Around the Table blog! We’ll share new and interesting stories that will showcase life at Maple Leaf Foods as we continue our journey to be the most sustainable protein company on earth.

Take Action and Speak Up for Food Security 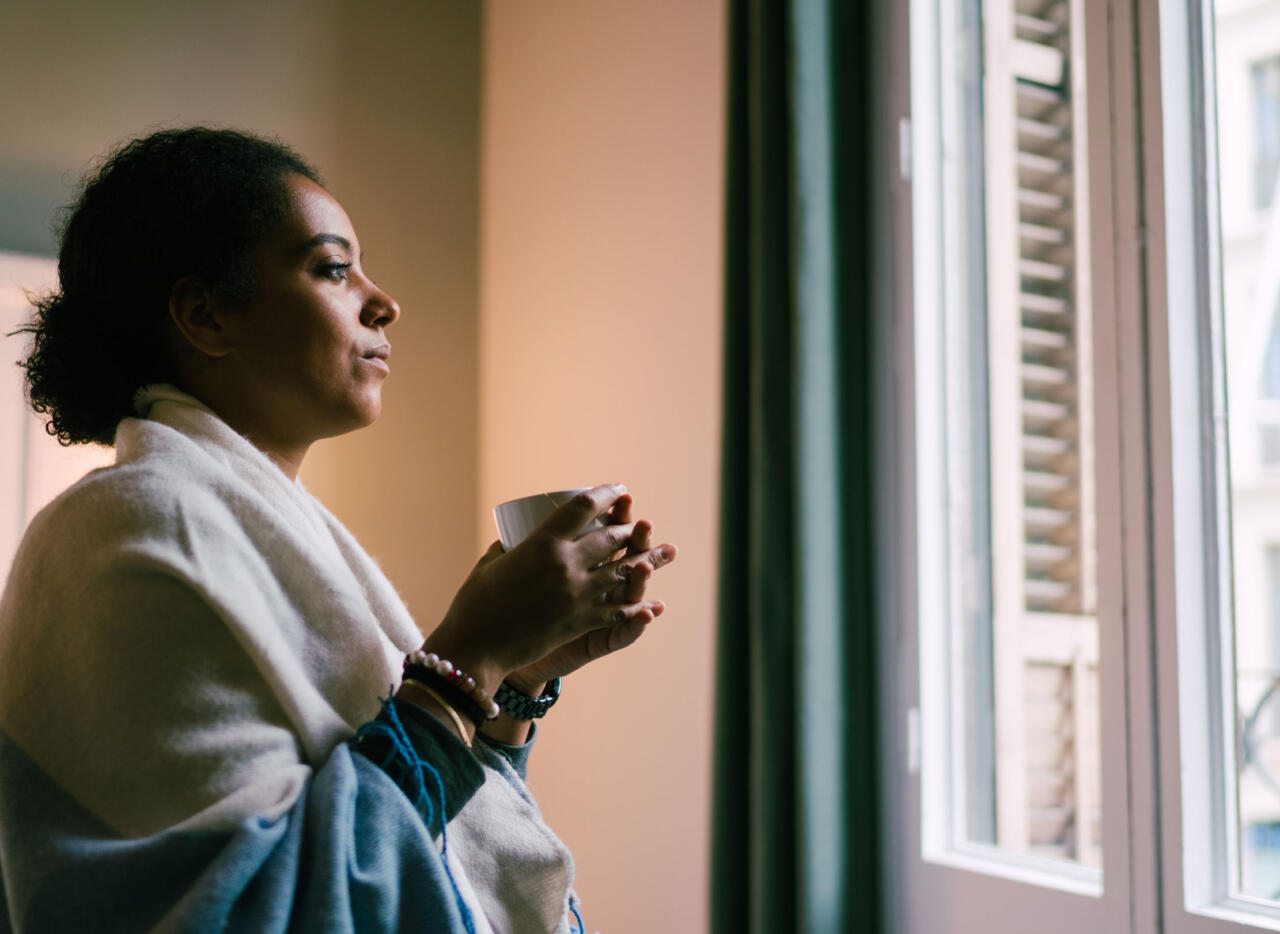 Over the past five years, the Maple Leaf Centre for Action on Food Security has been working to reduce food insecurity in Canada.  We have formed partnerships and funded programs that advance food security and alleviate hunger and we have worked to raise awareness about the issue. We seek to work collaboratively, across sectors, to see food insecurity in Canada reduced by 50 percent by 2030.

We are not going to stop raising the profile of this pressing social issue. And we urge you to join us by taking action.

Time to speak up for food security in Canada

In the lead-up to World Food Day on October 16th, we have launched a campaign, #SpeakUpForFoodSecurity, asking Canadians to contact their MPs urging them to take action to end food insecurity in Canada.

Our goal through the #SpeakUpForFoodSecurity campaign is to give voice to the views that are shared by so many: that the crisis of food insecurity in Canada is unacceptable and that action is needed now.

We have created a new feature on our website, where you can easily identify your MP and hit send on a pre-written (but editable) letter advocating for action. Contact your MP.

The videos speak to the impossible choices that millions of people in Canada face every day - to pay essential bills like heat and rent or feed their families. It’s a choice no one should have to make and is truly unconscionable in a nation as rich as ours.

1 in 8 Canadian households need to make the impossible choice between heating their homes or feeding their families.

1 in 8 Canadian households need to make the impossible choice between paying for basic utilities or feeding their families.

1 in 8 Canadian households need to make the impossible choice between paying for clothing or feeding their families. 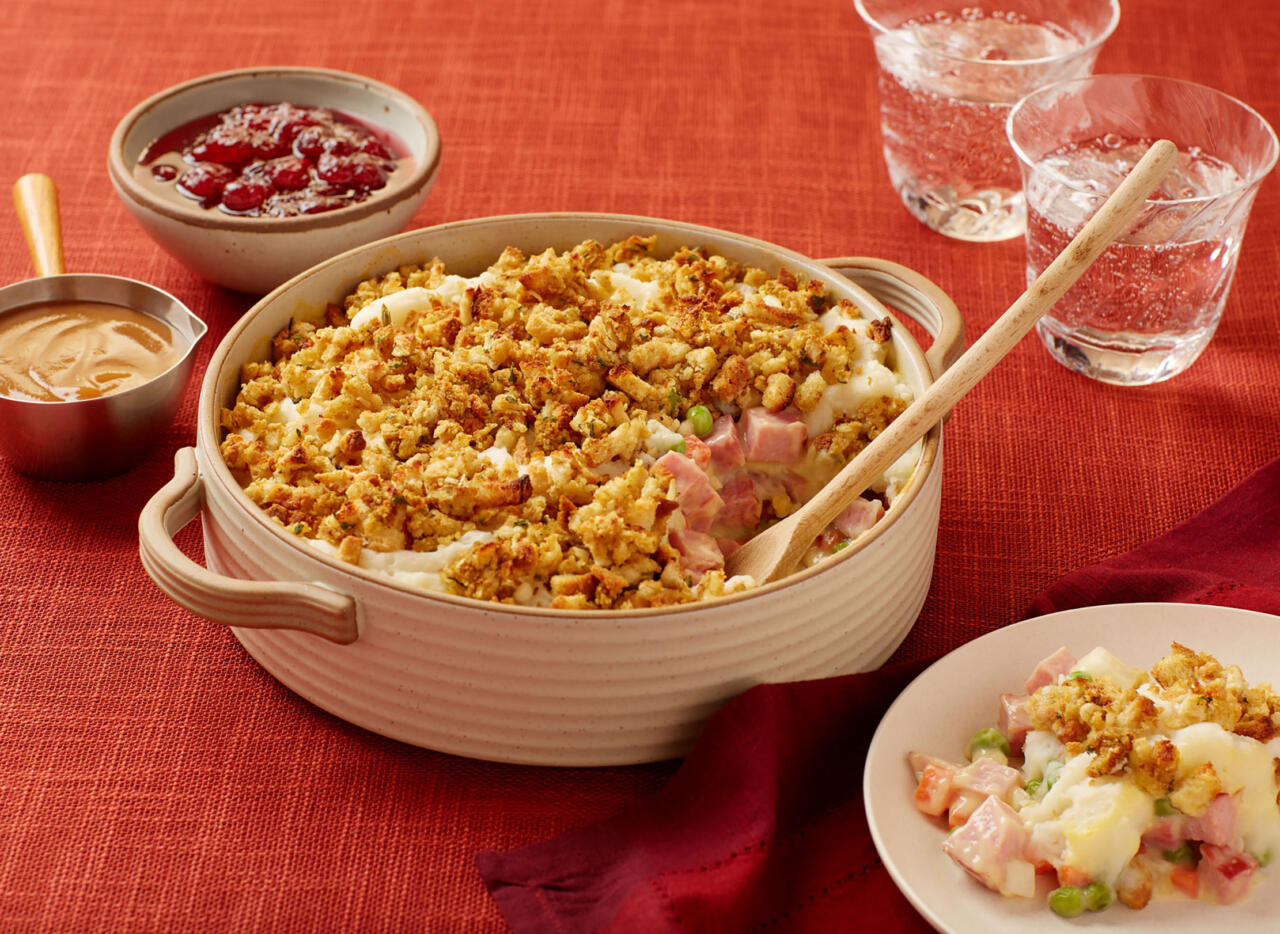 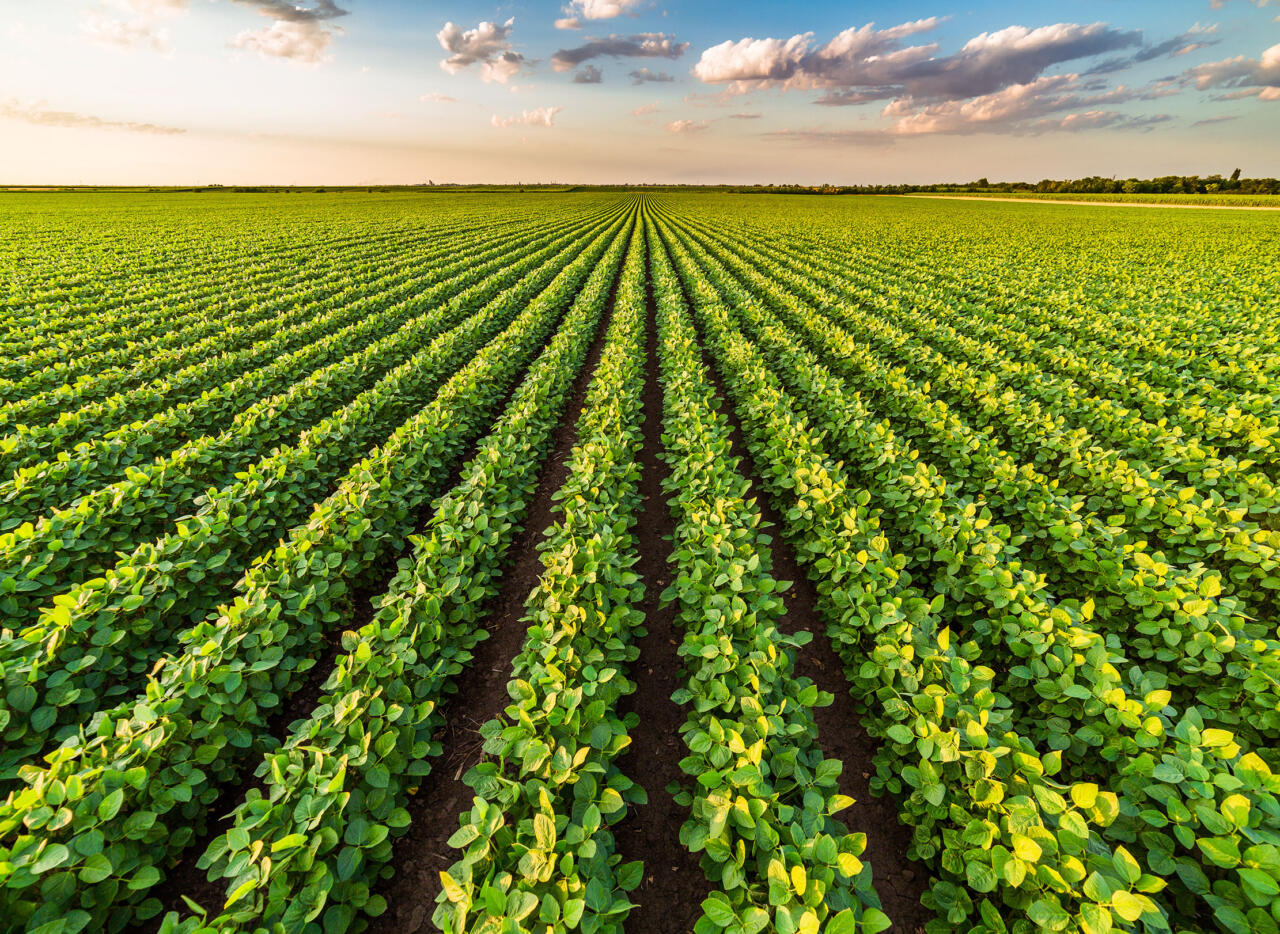 Our purposeful journey to becoming the most sustainable protein company on earth. 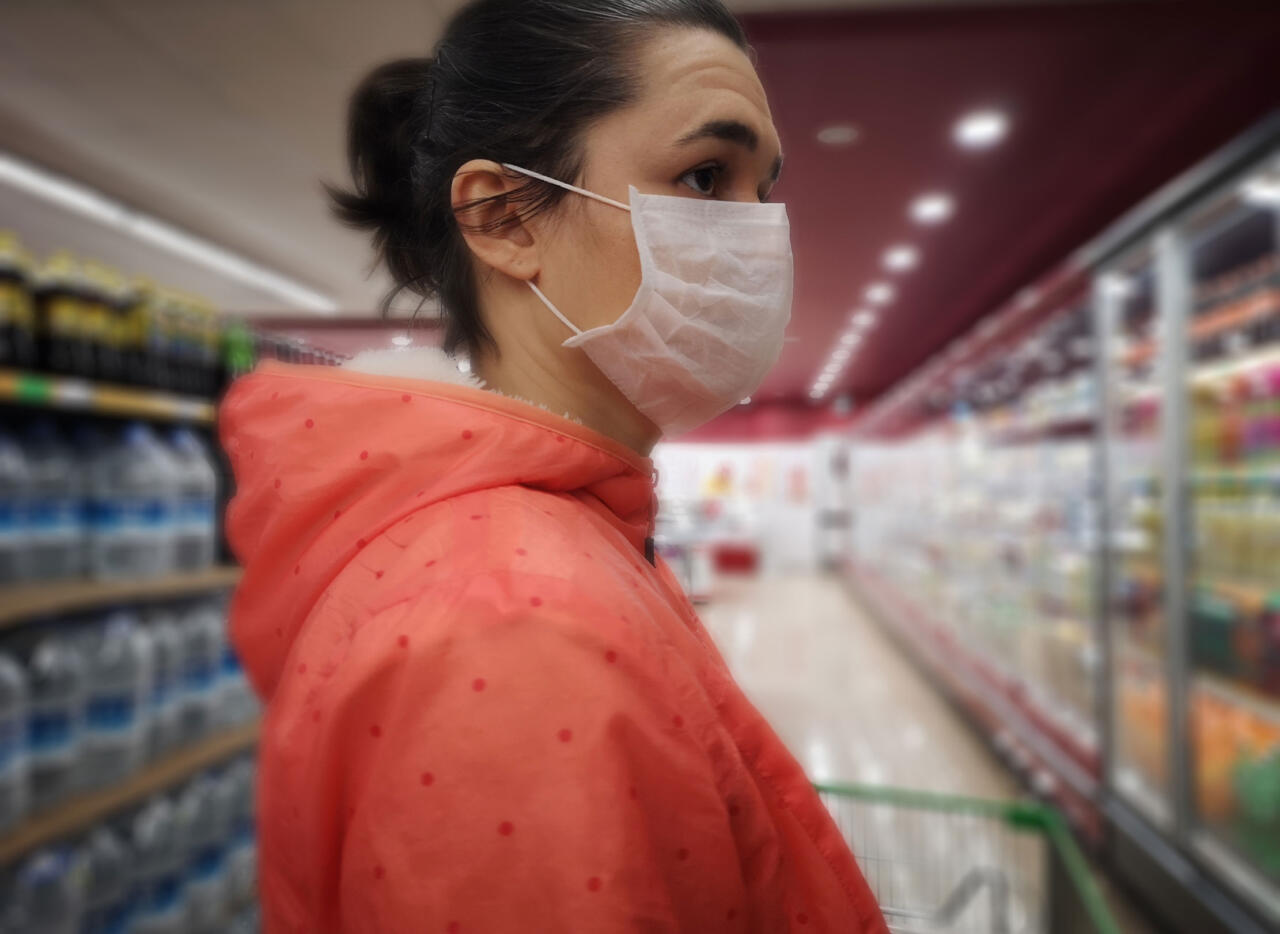 Maclean's journalist to focus on food insecurity in Canada over the next year. 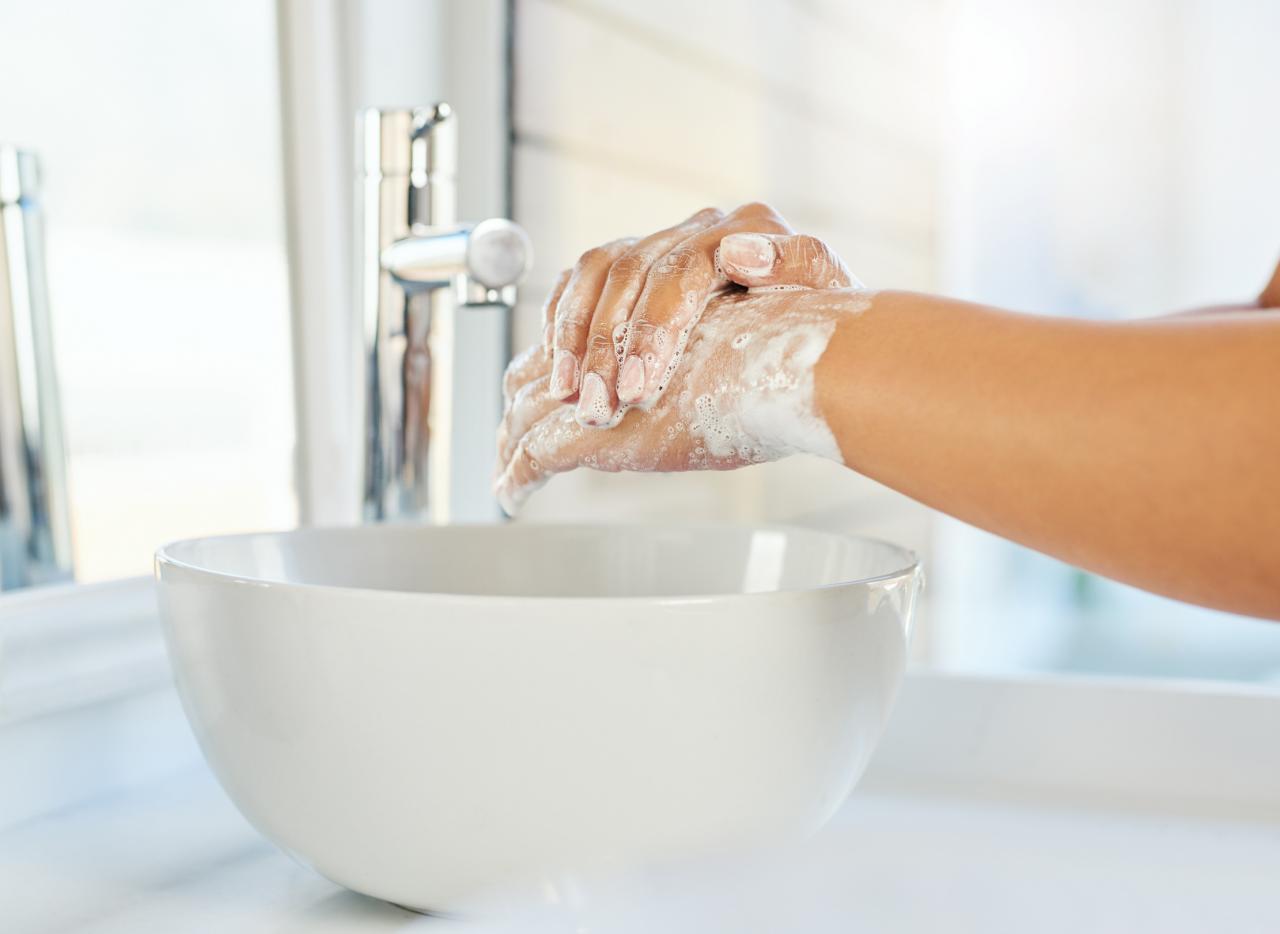 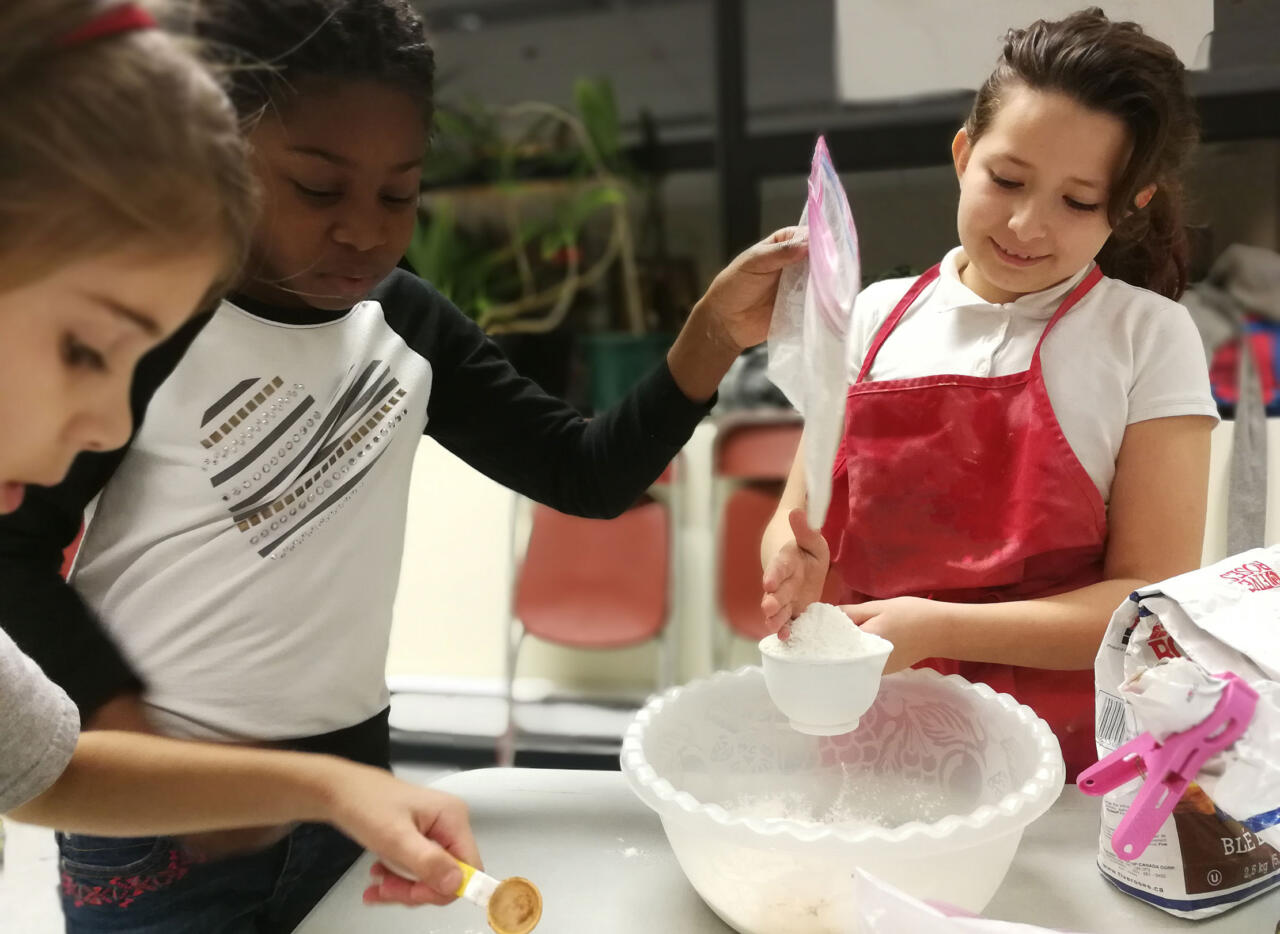 A conversation with Daniel Rotman, Director of the Depot Community Food Centre, about a food program that reduces barriers to food security for children in Montreal. 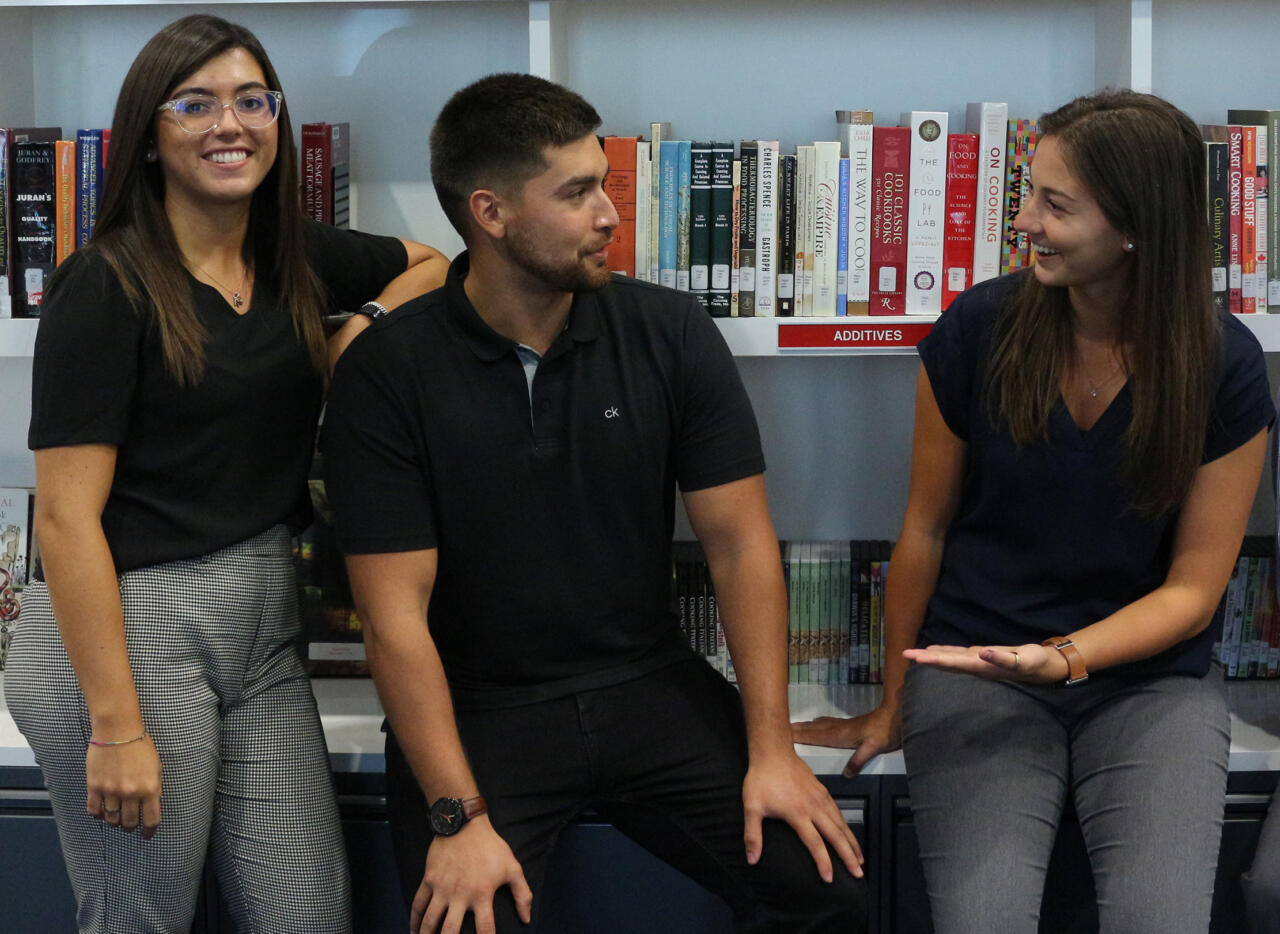 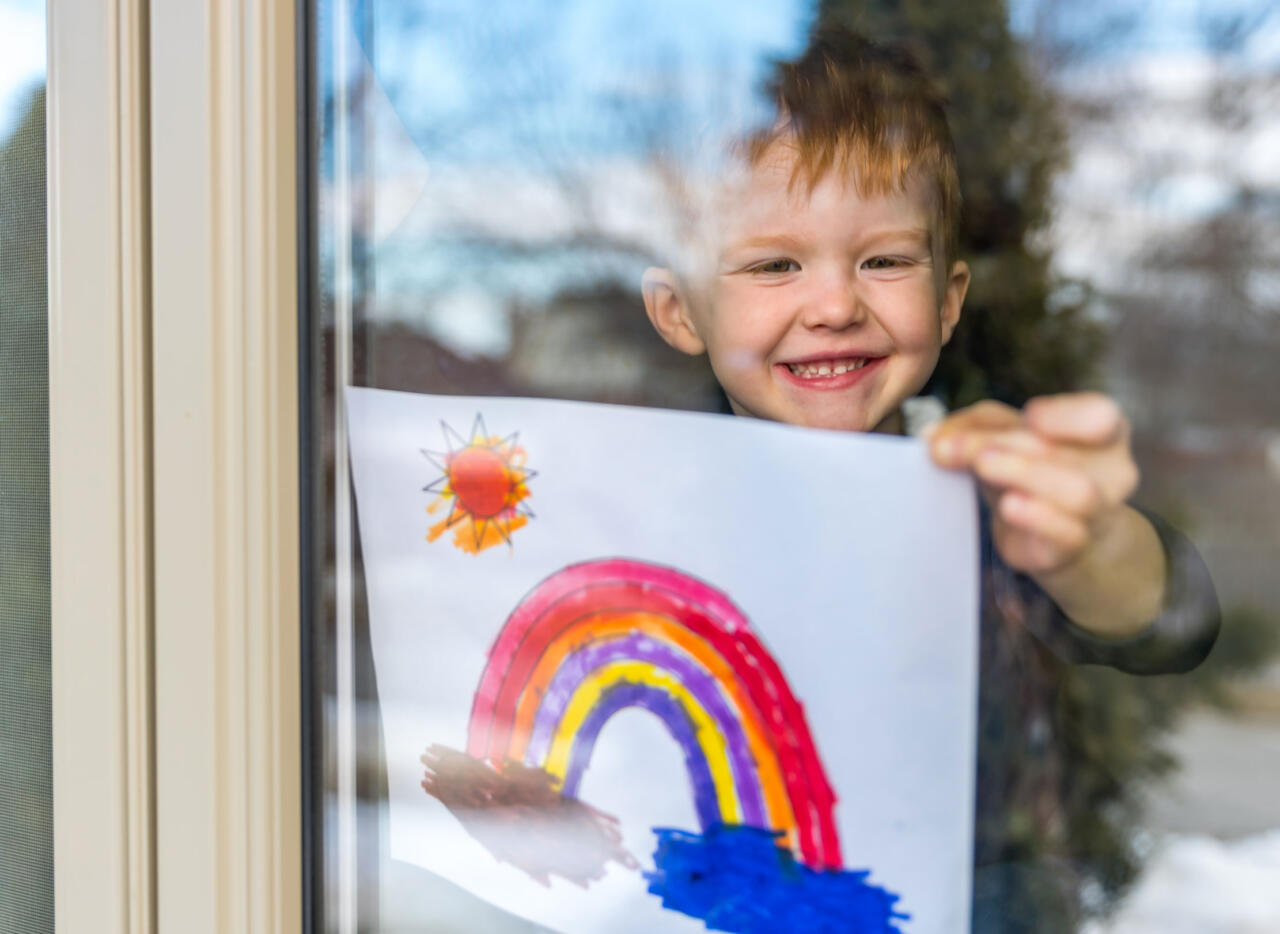 If this terrible pandemic that we are living through teaches us something, maybe it’s the power of empathy. 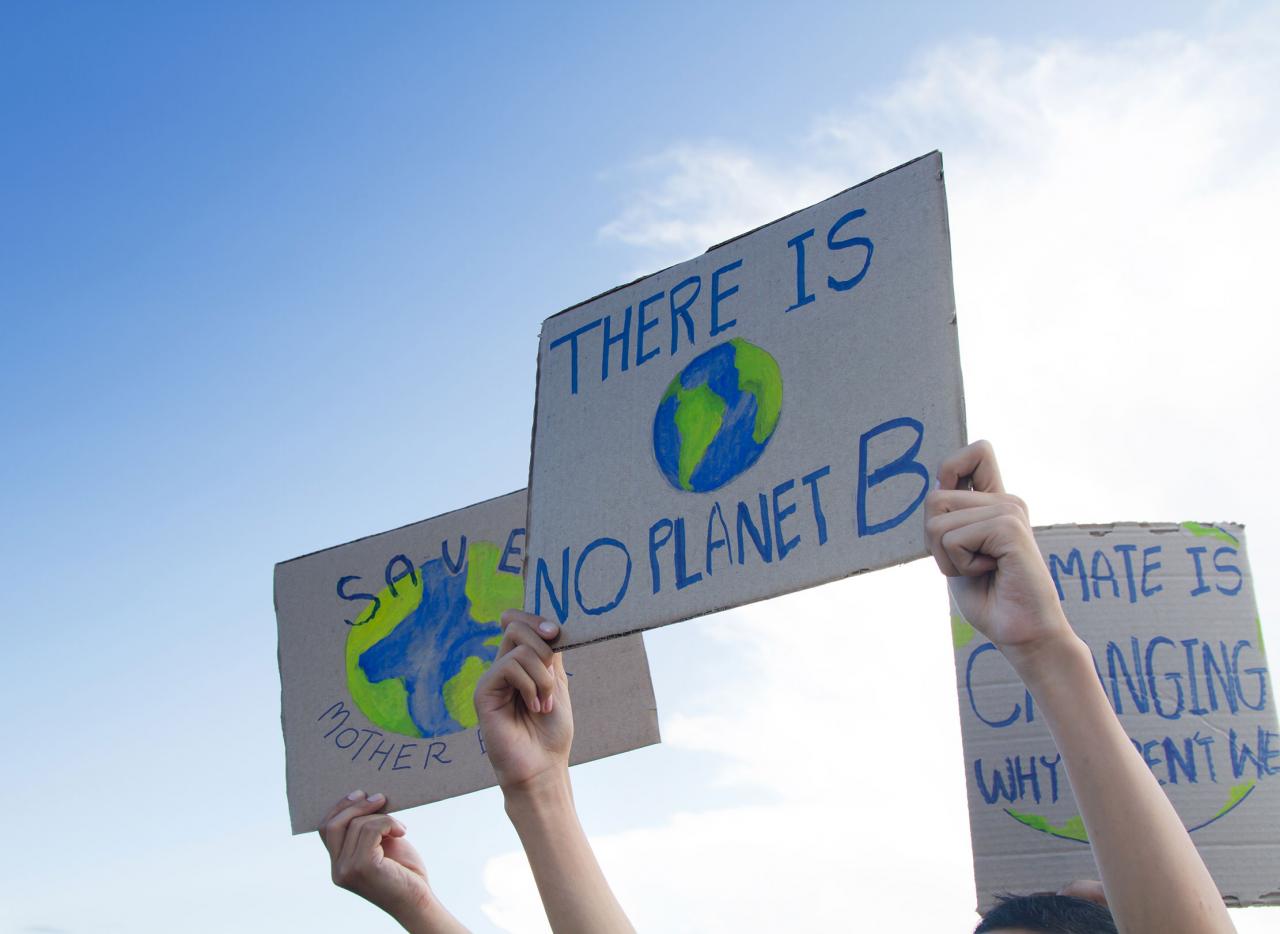 A Coalition of Leading Canadian Companies Commit to Action...

Recognizing that climate change is one of the greatest challenges...